If you get into that scenario where you lose your coding and you’ve backed up your coding, this is how you restore it with CGDI BMW programmer.

We’re going to be using the CGDI BMW Tool which some regard as the best BMW tool on the market today. And we’re gonna back up the fem coding and also show you how to restore the fem coding all by OBD and the OBD is connected just under the steering wheel, so this is a BMW 1 series with FM system. 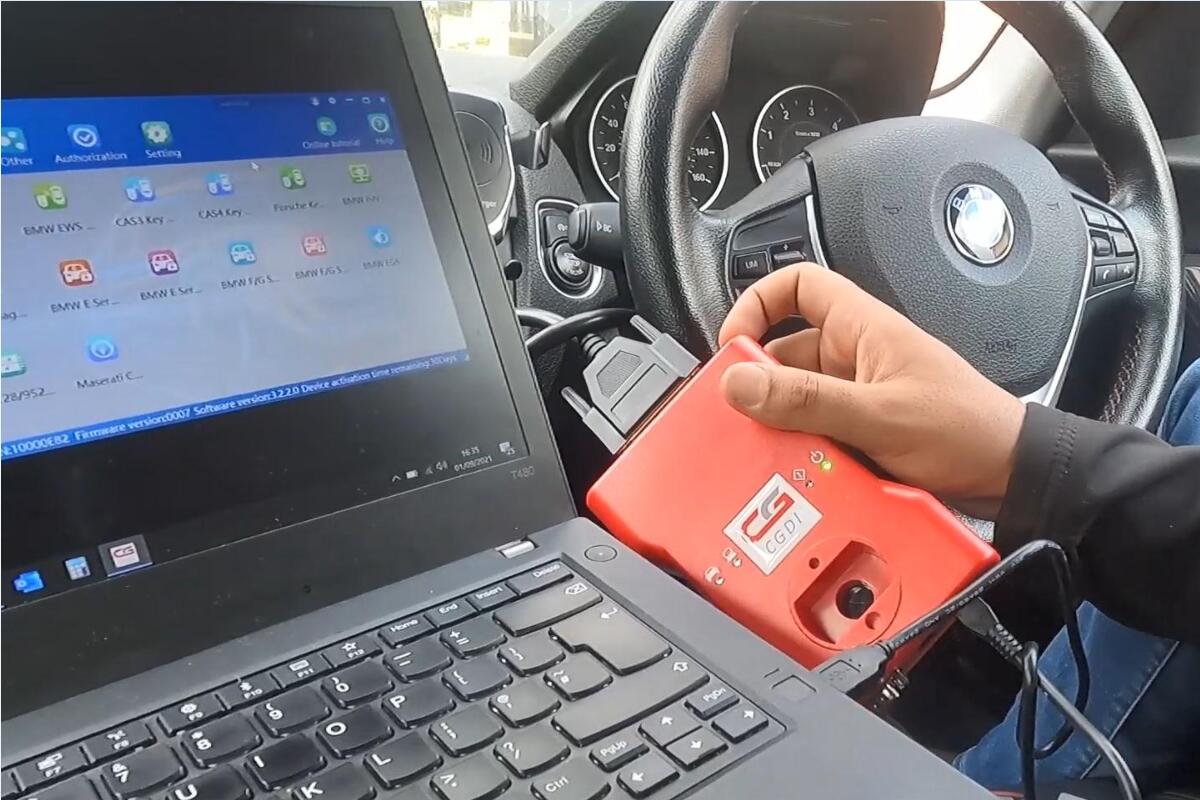 I’m going to turn on the ignition first of all, it is a working key, the car has never been touched in terms of programming or whatever done is connected via OBD, no keys have been added, so I’m going to click on “FEM BDC Key Match”.

And then it says the current FEM BDC needs to update the eu program for matching the key, what this means is that we need to pre-process the FEM, because it won’t allow key programming, so whilst that’s not our task right now, I am going to select yes and the reason is because down here what it’s doing is it’s backing up code, so backup encoding succeeds, so this is backed up the coding file now, so that was the first thing it did and because it’s done that, now I can exit out of that, but I just make note of this filename. 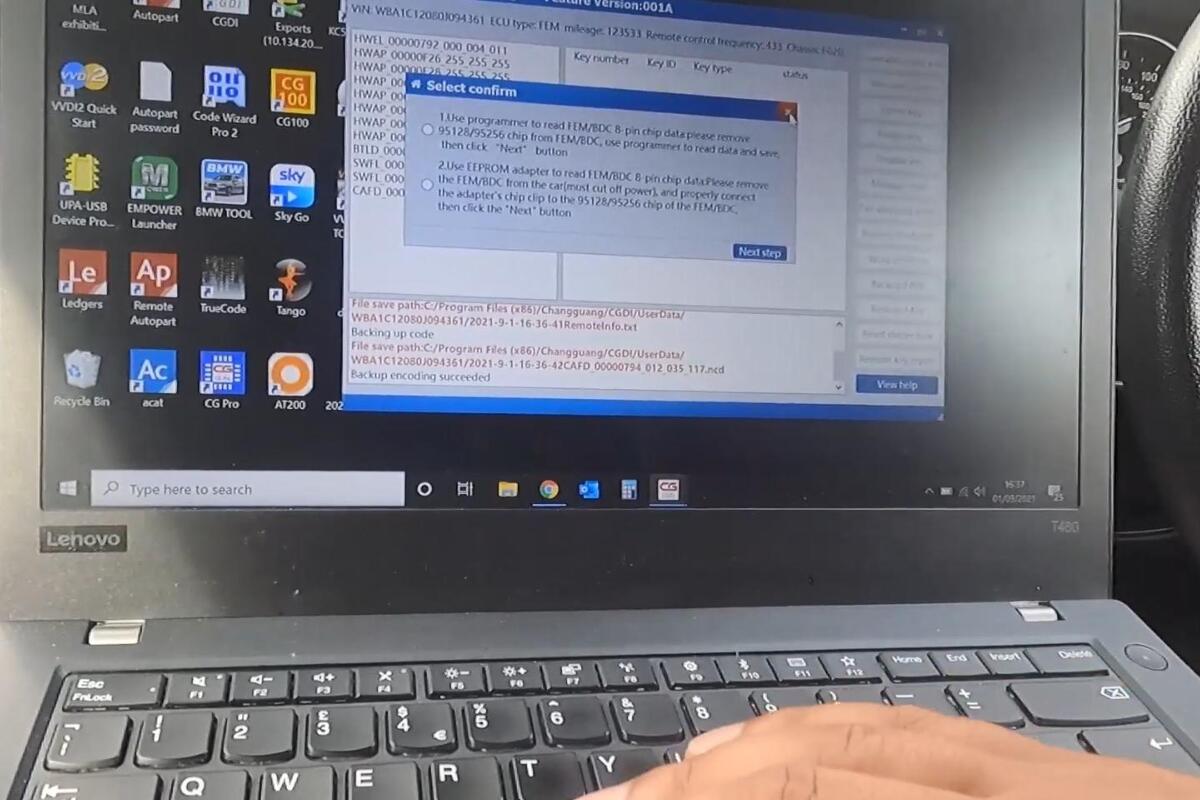 Yeah okay, so now the coding data is backed up because I’ve quit it halfway through, none of the other functions are actually available, but what it does show you is a VIN number, some of the hardware and software versions, the mileage, the frequency, and the type of chassis and the fact that it’s got a FEM.

So now what I can do is I can go out of that, go back into the FEM, this time I’m gonna select “No” and I’m going to select “recovery code” i.e to recover the coding, it says load the coding data file, I’ll immediately go to the file which has just been saved, which would have been down there, but luckily I remember what it was, this particular one the last file we’ve just created and you can see it’s 436 and here is 437 and then I’m gonna select “OK”, and you see here it’s just checking the file and writing the file back, so now what we’ve done is that we’ve restored the coding. 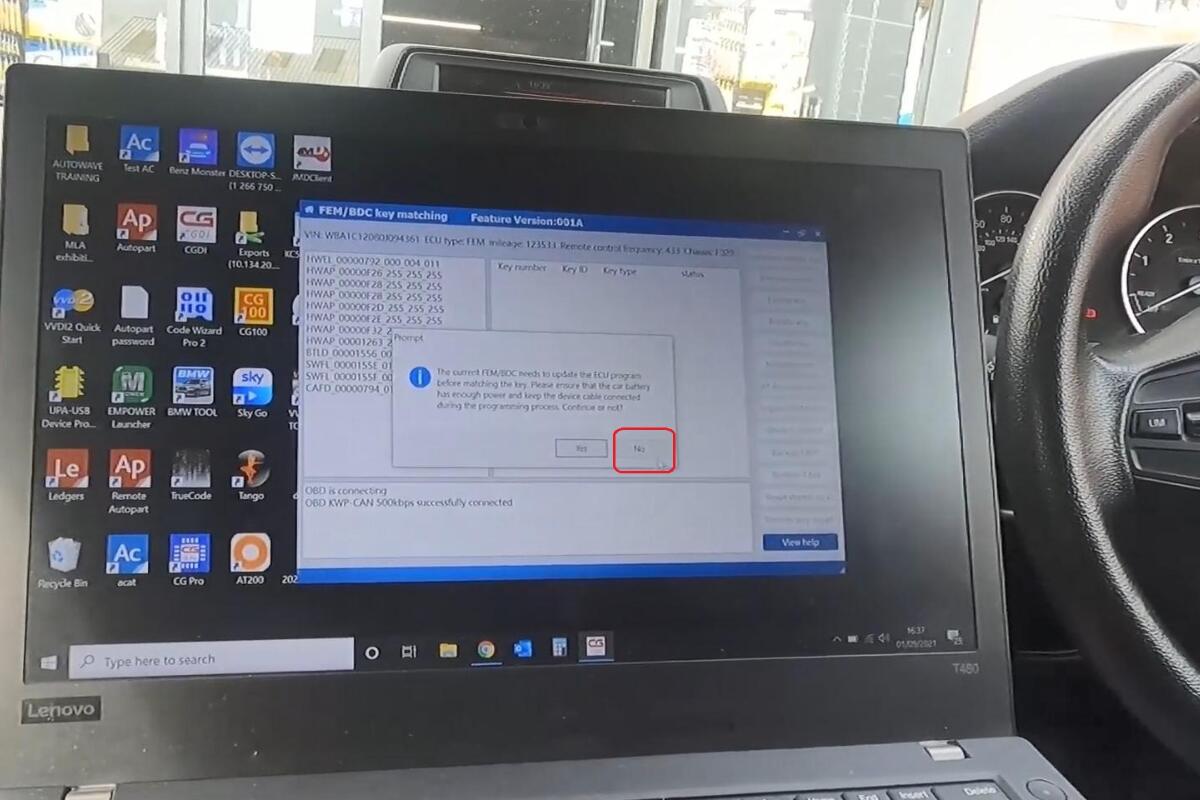 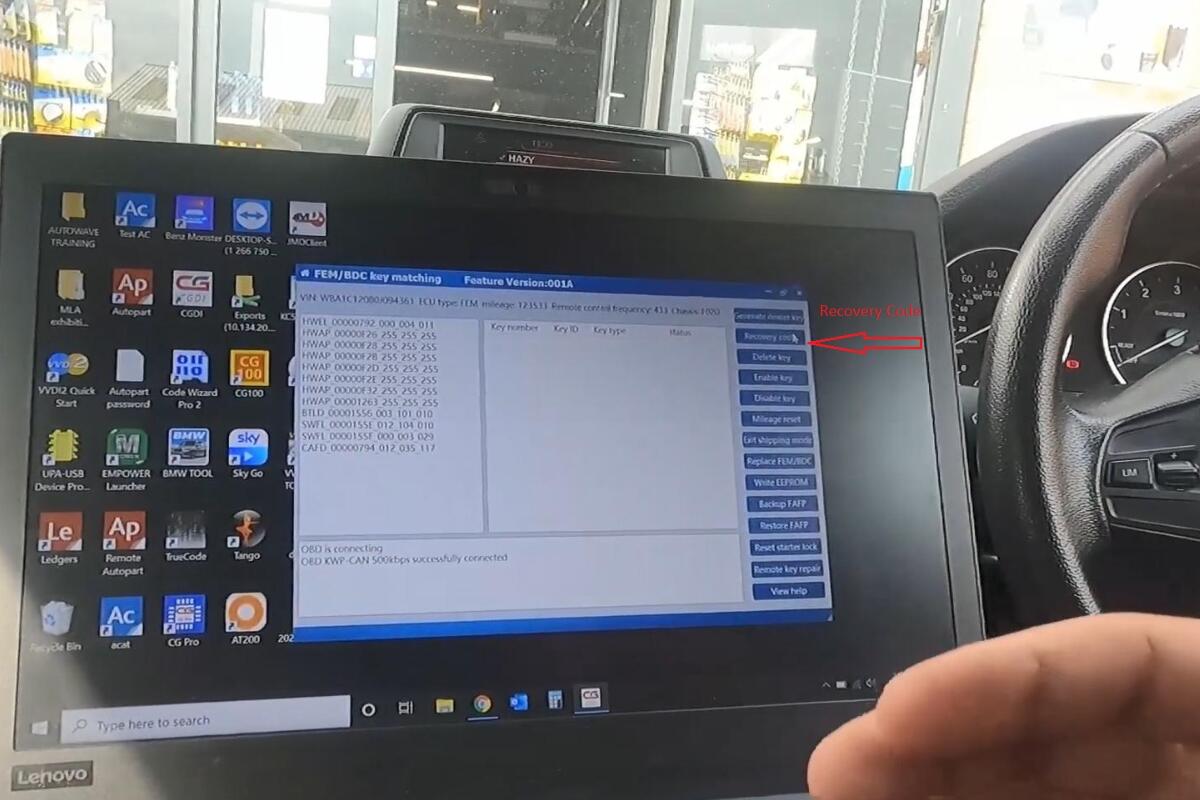 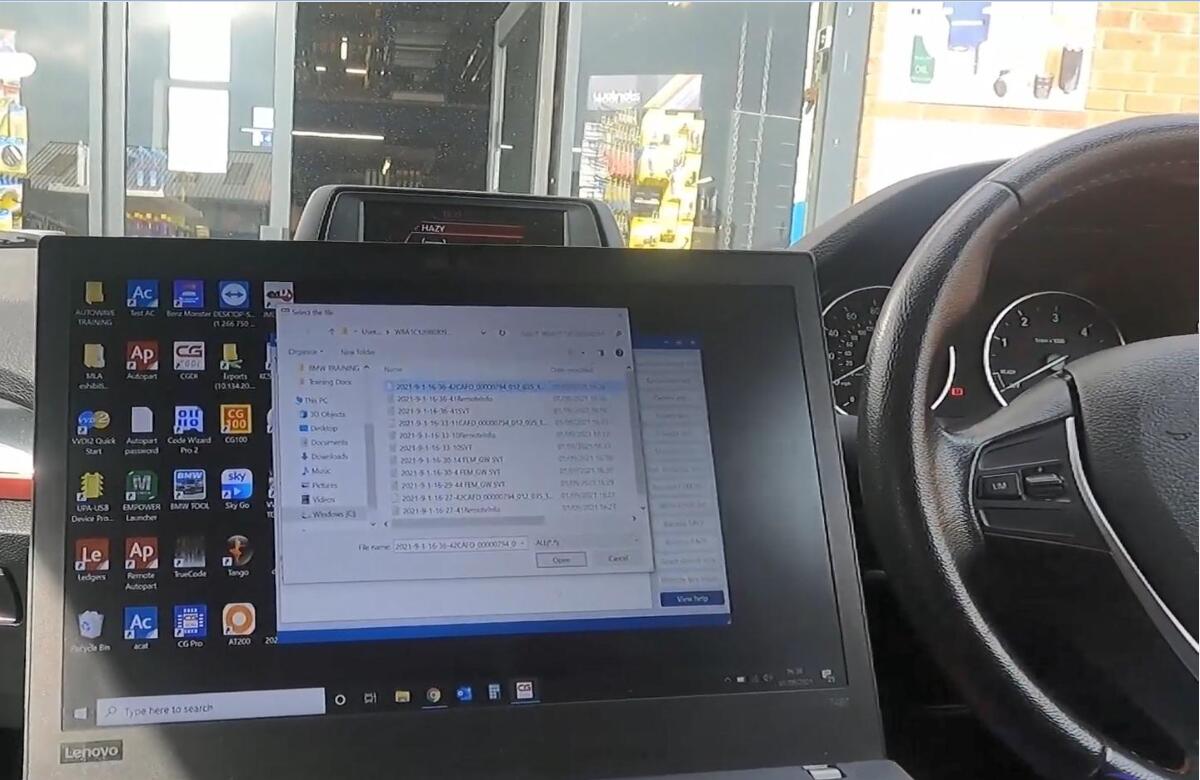 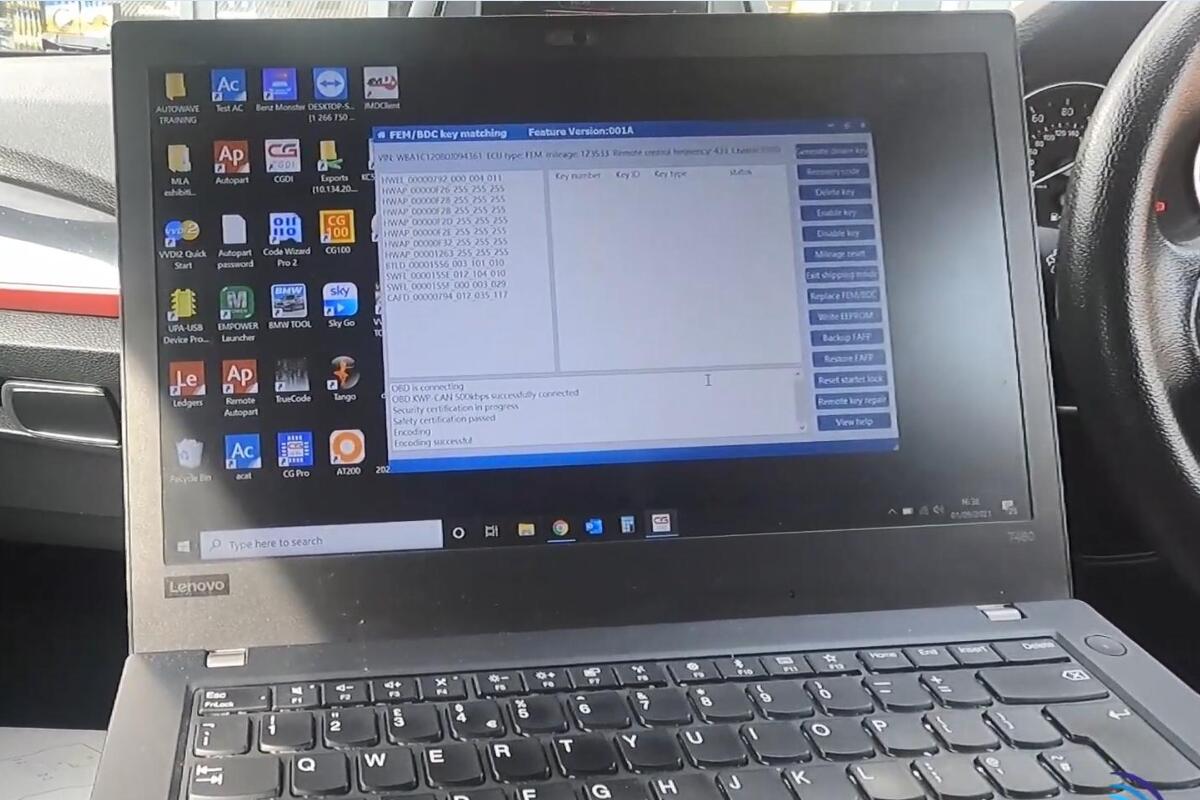 Okay, if you get the scenario where you lose your coding while adding a key to a vehicle, this is what you should do as a precaution and to be able to get you out of the jam at the end. 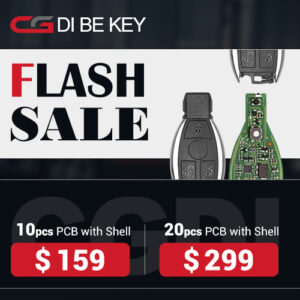